This documentary details, through official documents, eyewitnesses, and prominent Syrian figures, the financial network operated by the Syrian regime to ensure the flow of its economy despite US and European sanctions. It reveals the ways the regime has circumvented those sanctions, as well as the names of the personalities who run the regime’s economy, how they work, and the size of their wealth. It also describes the reasons for the sidelining of Rami Makhlouf, one of the most prominent pillars of the Syrian regime's economy, and the causes of the ongoing dispute between him and First Lady Asma al-Assad. 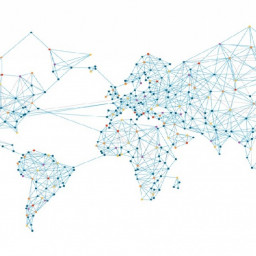 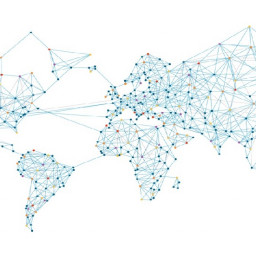 Toward a New Awareness of Our Complex Challenges

Observatory of Political and Economic Networks 2022 © All rights reserved